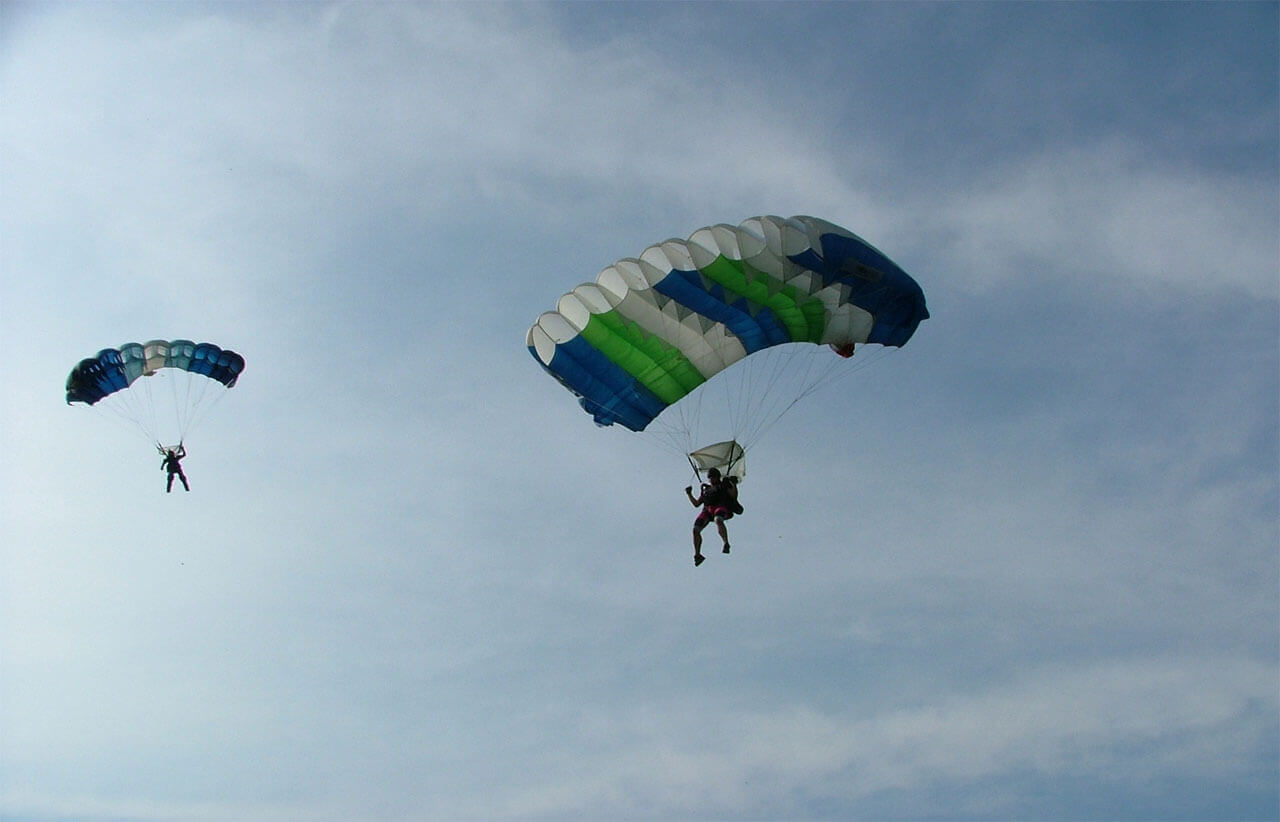 Aeroclub "Prijedor" was founded on March 4, 1952, and in the year 2022 marks the jubilee - 70 years of existence. The club has sections of model makers, glider pilots, motor pilots, parachutists and veterans and is the sports team with the most trophies in Prijedor. The head office is in Prijedor, Republika Srpska. The club operates at Airport Urije, has two hangars and ten planes, eight gliders, twenty parachutes and ultra-light aviation. For more than a quarter of a century, parachute section of the Aeroclub organizes the Petrovdan Parachute Cup, accuracy competition which since 2010 has FAI “category 2”. From 2022, as the sixth EEAC destination, the competition change its name to Prijedor Open. Patron of the event is the Aeroclub of Bosnia and Herzegovina and among its supporters also the Ministry of Youth, Family and Sports of the Bosnian entity Republika Srpska.

Our club is successor on old Aeroclub Montana founded in 1945. We have only skydiving in the moment. In our club have more from 100 members, that are not only skydivers, are pilots and air models. For now we don’t have web site, because we used www.dropzone.bg. We make all together with AVA Flying centre. Two years ago our club bay 10 parachutes and build 3 houses for our members with EU project. Aeroclub Montana organize all Nationals Championship and 2015 European Championship. In 2018 Aeroclub Montana will be organizer from World Championship – Accuracy and FF skydiving.

Parachuting section of the Military Sport Club "Wawel" Krakow (WKS "Wawel") is one of the seven sport sections of WKS "Wawel” Krakow founded in 1919. The section itself has been established in 1967, by including a unit of the 6 Pomeranian Airborne Landing Division (PDPD) to WKS "Wawel" Kraków. Thus, the WKS "Wawel" parachuting section inherited traditions of sport platoon of the 6 PDPD. In result, structurally it was always closely linked to the following units of the 6 PDPD: the Demonstration Platoon, then the Parachute Group of Sports and Demonstration of the 6 Airborne Assault Brigade, and finally - the Support Training Platoon. After its dissolution in 2015, the parachute section of the WKS "Wawel" is not closely related to any military unit, nevertheless, it continues to cooperate with the 6th Airborne Brigade and - from 2017 - with the 2nd Hrubieszowski Reconnaissance Regiment.